In the next century, the "noble House Marquet" was partially destroyed during the religious wars which opposed Catholics and Protestants. Reconstructed and expanded, the castle will long remain the Lagarde family property. Became Chevalier de la Roche-Aymon, Antoine Nicolas Lagarde bequeathed the estate to his son, Charles-Antoine de la Roche-Aymon. It will become one of the highest personages of the France kingdom. Toulouse and Narbonne bishop, Reims archbishop, Cardinal, Chevalier du Saint-Esprit, Grand France Chaplain, he became the King Louis XV confessor. A few decades later, it is he who will devote King Louis XVI, in Reims, June 11, 1775. At the time, the castle of Marquet is occupied by a cousin of Charles-Antoine-Louis Renaud de la Roche-Aymon, count of Brioude, theologian and representative of the Royal Abbey of Guîtres (located a few places north of Marquet ). The castle owes its "Prieuré" name to the ecclesiastical quality of its occupants at this time, but has never hosted religious community.

The French Revolution will upset a social order very favorable to this church nobility. Louis Renaud de la Roche-Aymon will be forced into exile and the castle grabbed by the state. Marquet is offered for sale by the National Property on the 26 Ventose Year III of the Republic (16 March 1795).

It is the citizen Jean-Baptiste Alezay, coming from the high Libourne’s bourgeoisie, which bought the castle for 95,300 pounds (one pound = 4.50 grams of silver). He died there in 1863. The certificate specifies that "the castle is surrounded by an area of 100 hectares and it harvests there from 80 to 100 casks of white wine pretty good ».

The estate changed hands several times over the next century, but the vineyard is neglected and the castle is not maintained.

In 1972, François and Monique Despujol buy back Marquet and initiate some considerable rehabilitation works. Skilled horsemen, they devote themselves to breeding Arabian horses. It is their son, Frédéric, who restart the wine business with talent.

Despujol family will sell the Chateau Prieuré Marquet in 2014.

Bernard Canonne were taken with it and will become purchaser of the castle and its vast domain.

Bernard Canonne is an entrepreneur, an independent builder animated by a passion to create and develop. He is especially the founder Fontainéo, this new concept of free distribution of cool water (still or sparkling) in public places. In their varied and customizable skins, these fountains pop at the heart of cities, on recreational sites (including Paris Plage), in stations or other shopping centers.

Along with its success in clear water, the Prieuré Marquet domain recovery is also a way for Bernard Canonne to meet with the same quality standards, its profoundly epicurean nature and his taste for challenges. 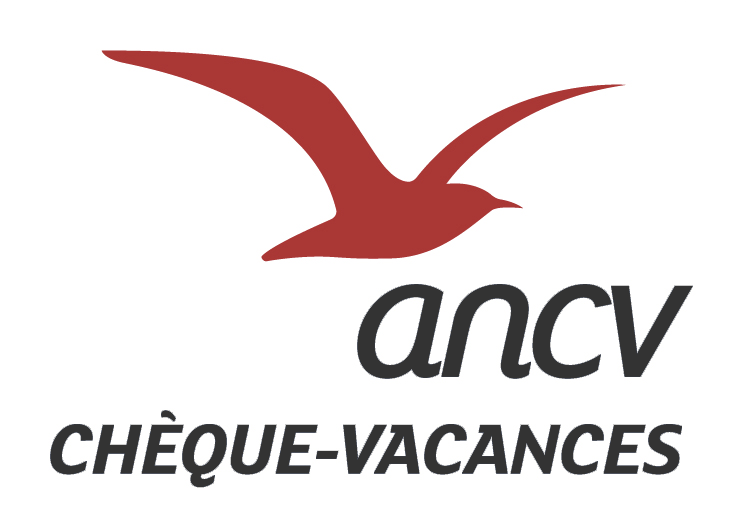